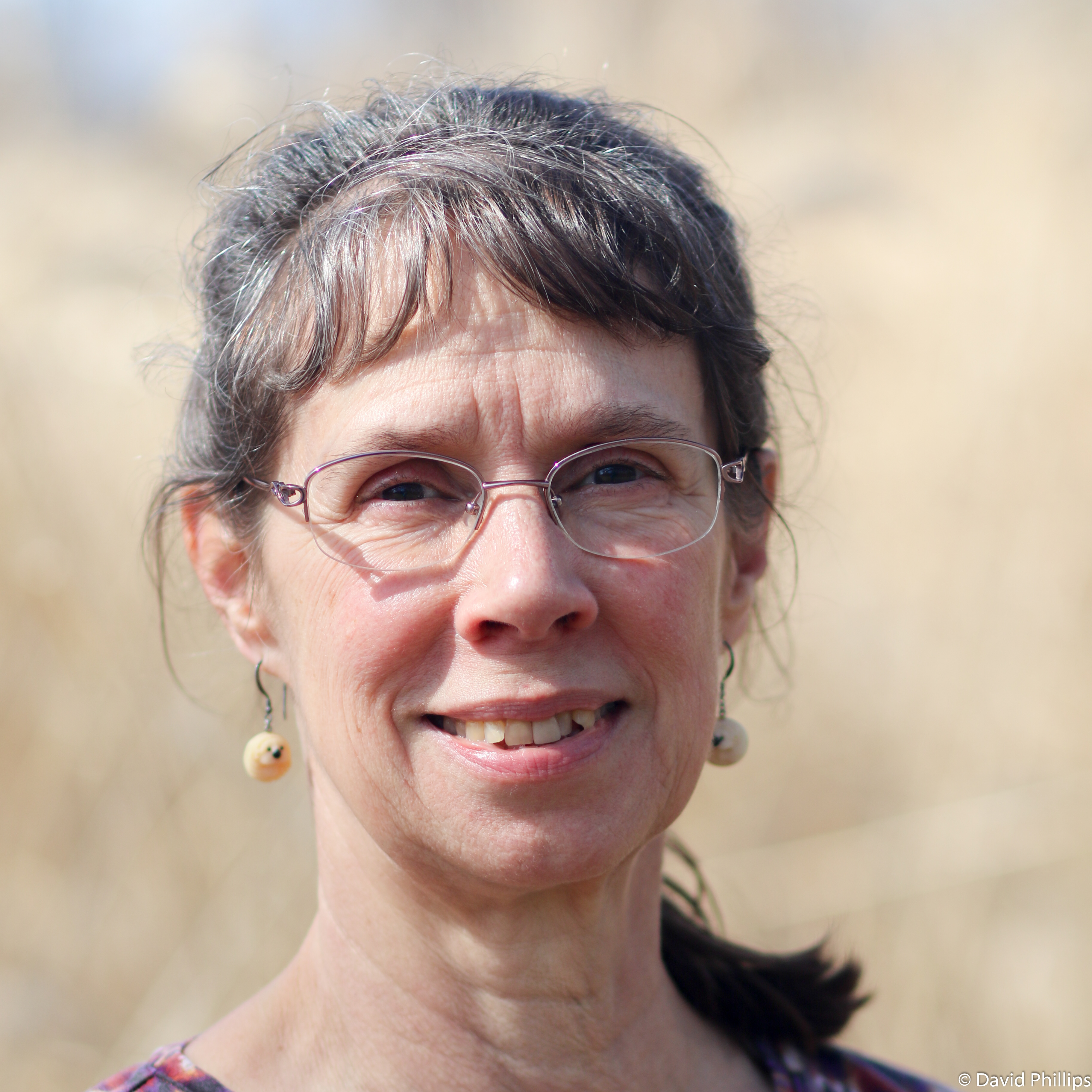 This guide was written for Dr. David Krause's FINA 4310 course, and the AIM program.

Below is complete list of databases relevant to finance.  But there's a list of Starting point databases too ...

Although the detailed instructions page refers you to Information Technology Services for help, at the Raynor Information Desk we can also help with some parts of the process.  Give us a call at (414) 288-7556.

Here are library research guides to use:

Mac users and Thomson One

Thomson One (T1) will only work on a Mac if you have:

For students with Macs without a partitioned hard drive and no access to a PC on which they can install the VPN, I will help by sending you sell-side reports from the Research module of T1 (also called Investext), any market research reports relevant to your pitch companies (again, in the T1 Research module), financials.

Here's what I will need from you:

Let's work together on this?!

See below if you're curious about why there are browser/operating system limitations for this database.

Why Thomson One has browser/OS limitations

Basically, it's a combination of factors related to ownership changes and executive short-sightedness.  Here's some explanation and history for those who may be interested!

First, some recent history of the corporate ownership of the database Thomson One:

Now the history and issues that lead to the current browser issues.

Thomson One (T1) was first developed to work with the Windows operating system and the browser Internet Explorer because at the time those were the predominant tools in corporate settings (I don't have a date for this).  In 2010, Thomson Reuters launched a new interface called Eikon that they intended to replace Thomson One.  But Eikon was designed only with corporate clients in mind, and it made no provisions for academic accounts. After considerable complaint and lobbying from academic librarians, they realized that they would lose academic accounts unless they retained the older Thomson One interface until Eikon could be adapted for academic use.  In 2014 they upgraded the T1 interface from T1 Banker to T1.com, but thereafter they made few if any efforts to update the older T1 interface.

Serious efforts to adapt Eikon for academic accounts only began when Refinitiv took over the database.  These efforts were of course disrupted by the acquisition by the London Stock Exchange, but they are continuing.  I am cautiously hopeful that it really will happen this time.